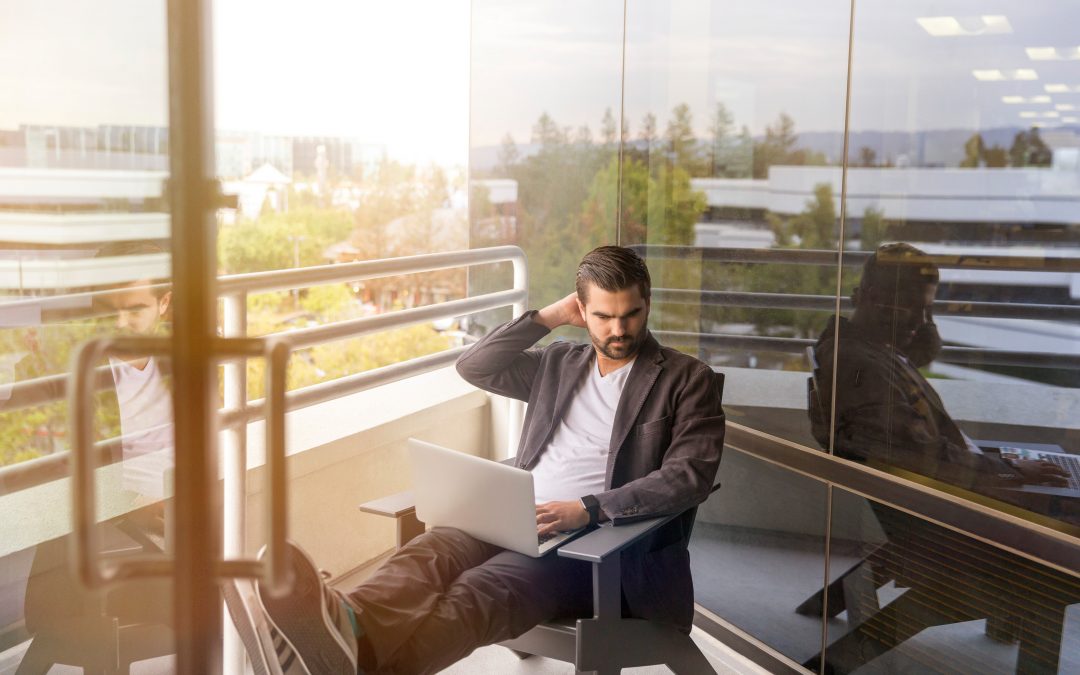 At first, I used to hide it, my dirty little secret. Someone on the call would say, “Is that a bird chirping?” Or they would notice that I didn’t join the video feed like everyone else. At meetings, they’d say I looked “healthy” and ask about my vacation even though I hadn’t been anywhere.

That’s right, I was a closet outdoor worker.  At first, it started out of necessity. My office was on the second floor of a twenty-story building. The air condition ventilation system followed the elevator shaft up the building and my office was first from the elevator. It was an artic ground zero on a hot day. When I heard the air come on it literally sent chills down my spine.

By noon I had get out of my office or risk hyperthermia. I’d venture outside like a lizard seeking a warm rock to restore my body temperature. My time outside continued to lengthen and I noticed that not only was I more comfortable, but I was also more productive.

For years, I experimented with lighting trying to simulate natural light in my office. Incandescent and fluorescent lights were like kryptonite to me. The truth that I was hiding from was that I was a full on biophilist, a landscaper trapped in the body of an office worker.

But I never talked about it. Afraid others would judge me and think that I wasn’t taking work seriously (as if the mere fact of working in an office space made you more productive).  After founding a company last year, I am now free to work where and how I want and that extends to our whole team. It’s part of our culture.

Our team video conference calls are open kimono. We wear our birds chirping, dogs barking, and background wind chime noise as badges of honor. No longer am I sneaking a snack of “sunshine.” It’s all out in the open, literally. Speaking of open, now that the research is in let’s stop hiding the fact that open work spaces were a mistake. They don’t work, but you know what does…outdoor spaces and there is plenty of research to prove it.

Hopefully, the outdoor work space concept will replace open space offices. Apple, Amazon and others have already incorporated in their new headquarters. Let’s also dispel the notion that you need an office to be productive. It’s time to accept that work is a mindset, not a place. Employees should be able to work when they want, how they want, and where they want.

Got to go, a bird just created a mess that I need to clean up…quickly. It’s not all perfect. 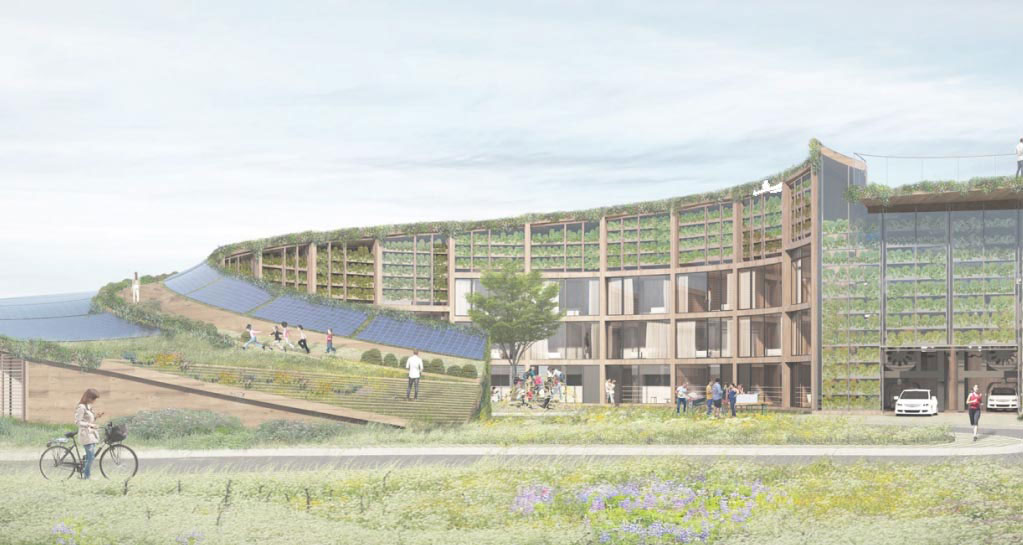 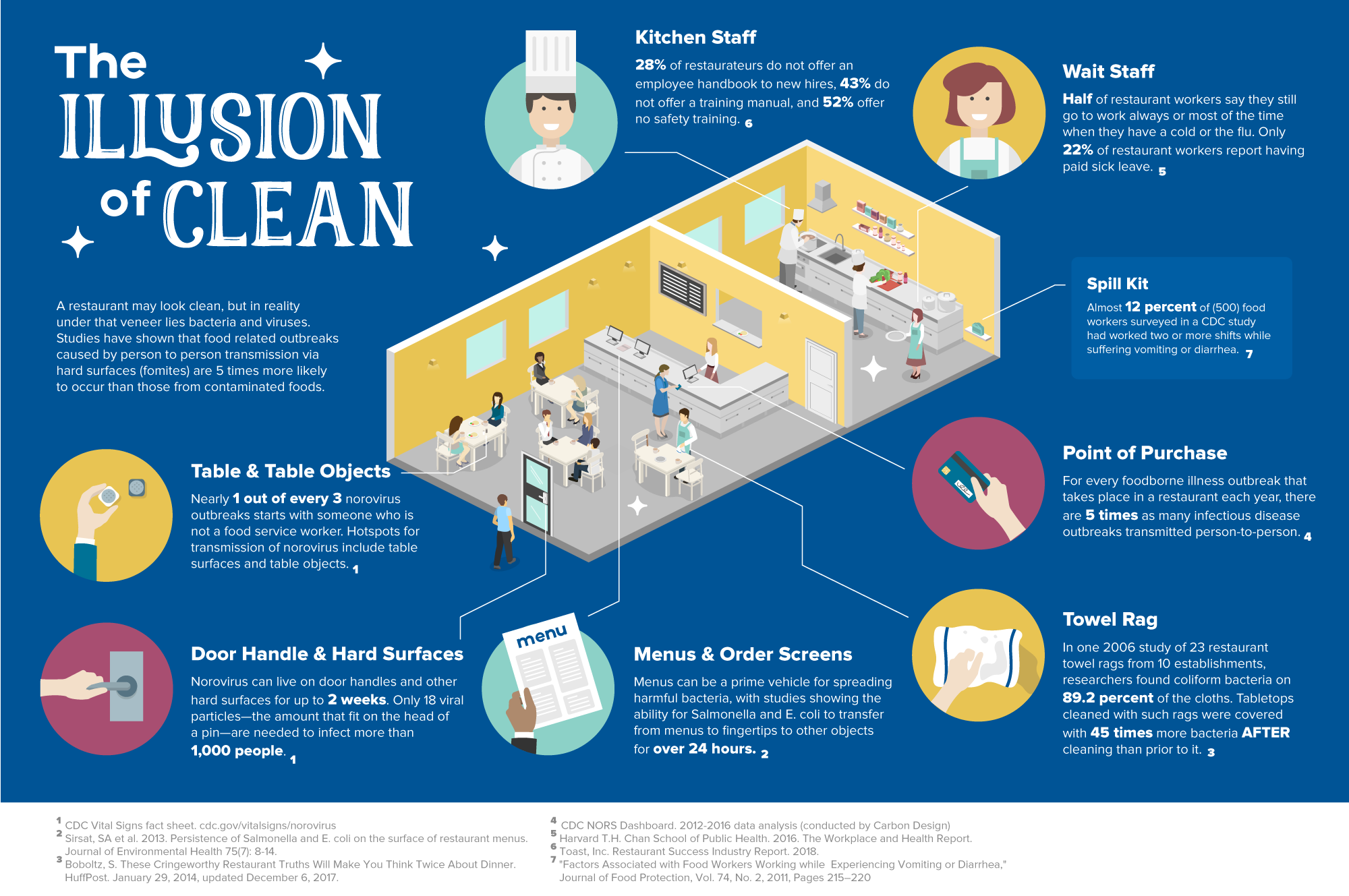 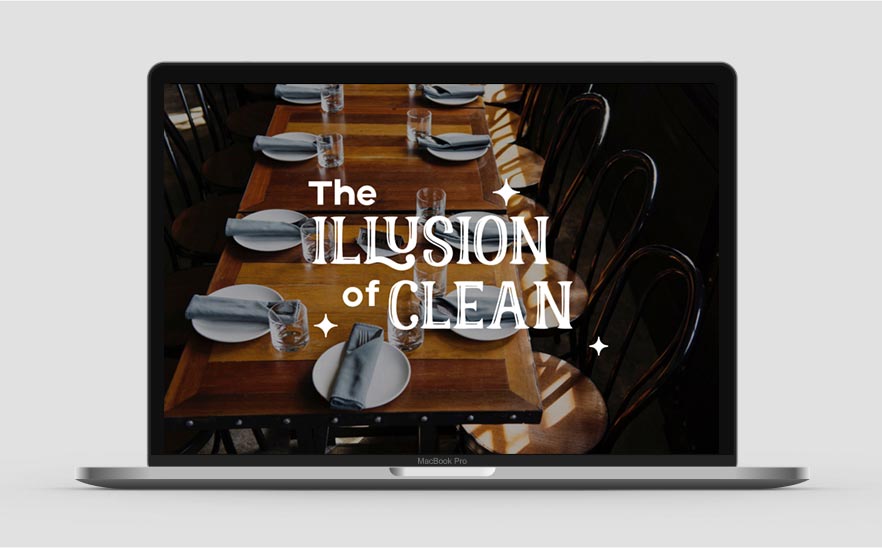 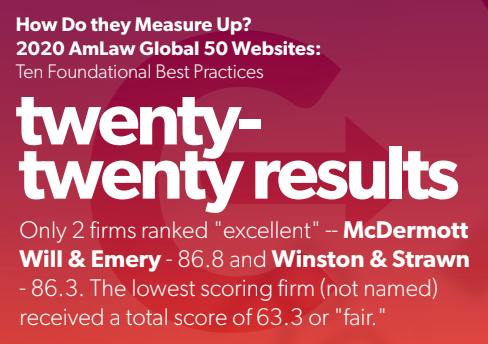